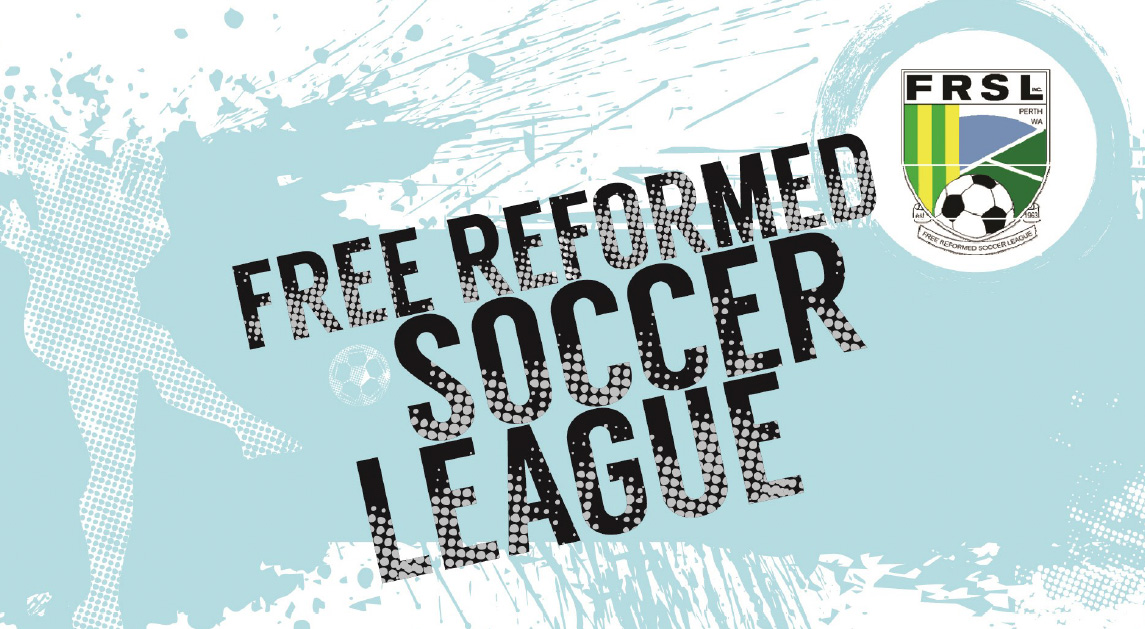 From the humble beginnings where the first season was played between two team using borrowed property, to a player base of nearly 600, as Free Reformed Church community, we have been richly blessed. In 1963, three brothers formed the organization committee to organize a simple game of social soccer within the Free Reformed Church Community. Now, with a team of more than 10 people, the Free Reformed Soccer League Committee is now responsible for the organisation and running of the League.

The primary and fundamental function of the FRSL is to provide an atmosphere that encourages the communion of saints within the bond of churches by preparing a Christian social soccer league. 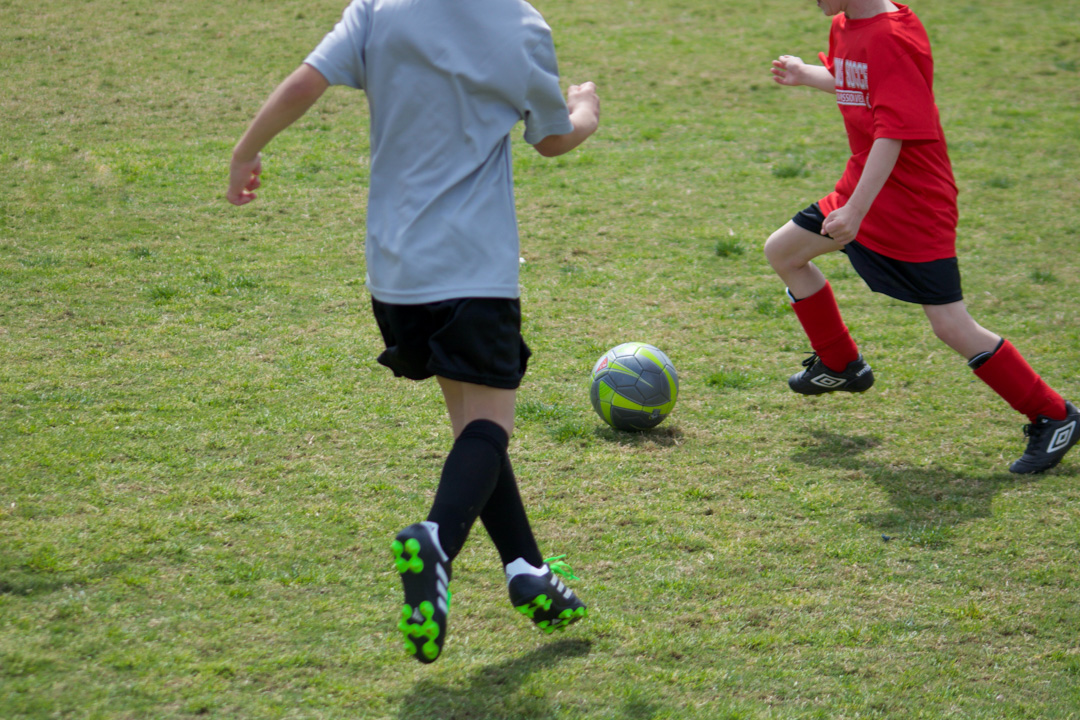 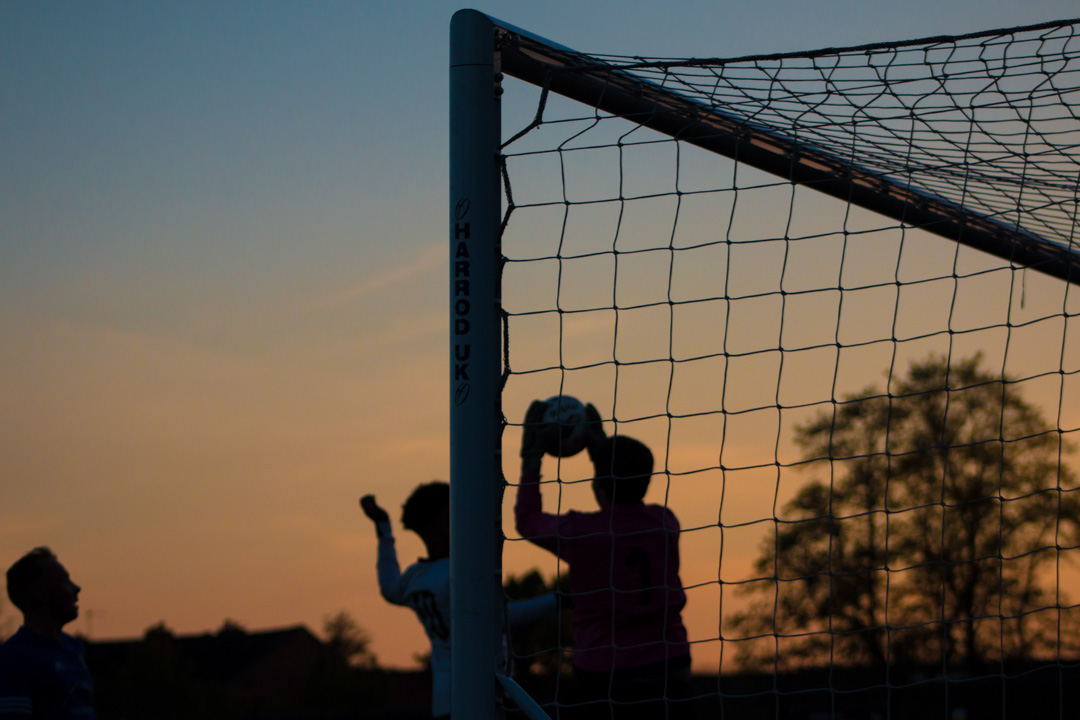 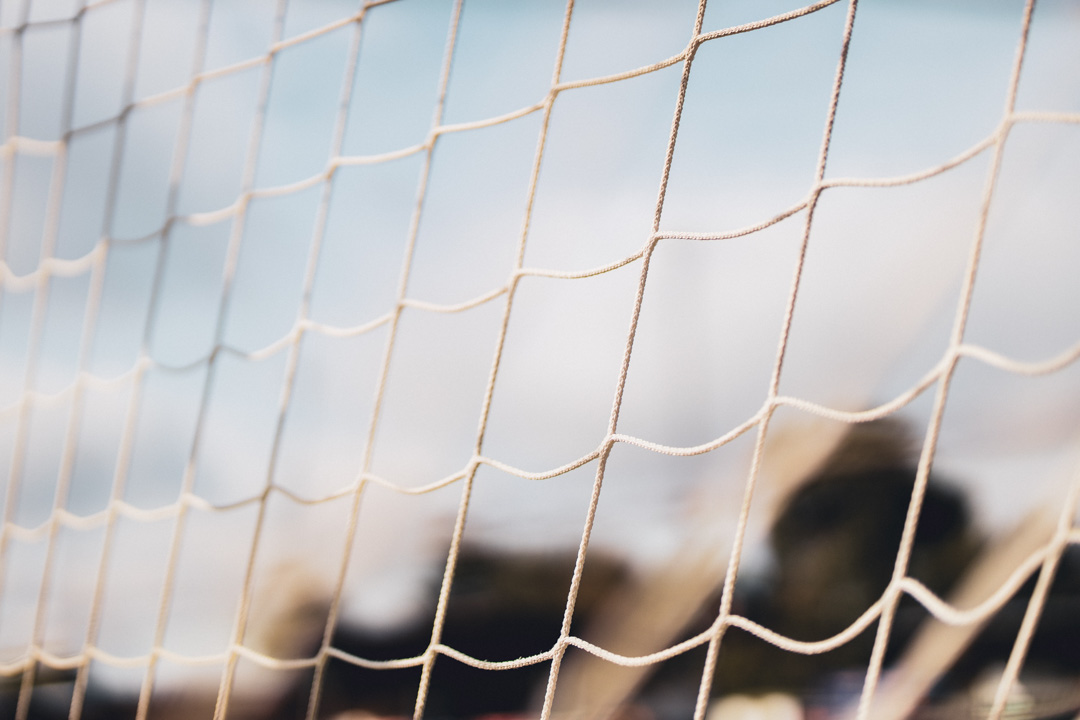